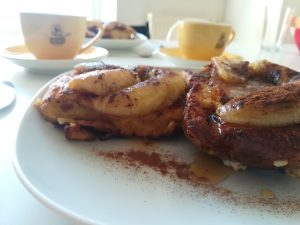 In this episode Mo tells us how to make French Toast. The idea came from his father. He did not want to waste  a rock hard baguette that no one wanted to eat anymore. 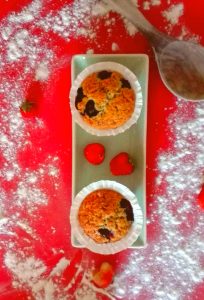 In this episode Mo bakes Vegan Muffins. Let’s find out if they really taste as good as they look.

If you like: berries, vegan chocolate chips or nuts, flavouring: vanilla, cinnamon, … 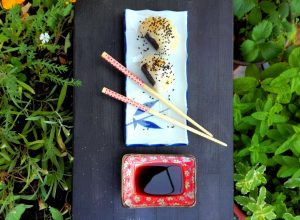 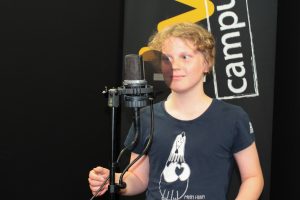 Moritz is a student of  the Praxis Mittelschule der PHStmk and he loves cooking and baking. He reveals his favorite recipes to us and is happy when they are diligently cooked and baked. In his first episode he tells us how to make American Pancakes.